Our corn comes from the leading farms globally, and we trade Grade #2 both GMO and Non-GMO corn. 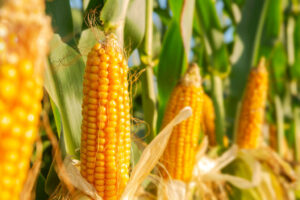 GMO corn outweighs with about 90%. Summer and winter crops are possible in the main Brazilian growing areas, and we make the most of our networks to ensure we tap into the available allocations to satisfy you, our customers.

About one-Third of the total annual production is exported. The Corn is distinguished as being for human or animal consumption.
The most important export countries for Brazilian corn are Asia, especially China, and Europe.

Click on the datasheets below for additional details on the commodity.