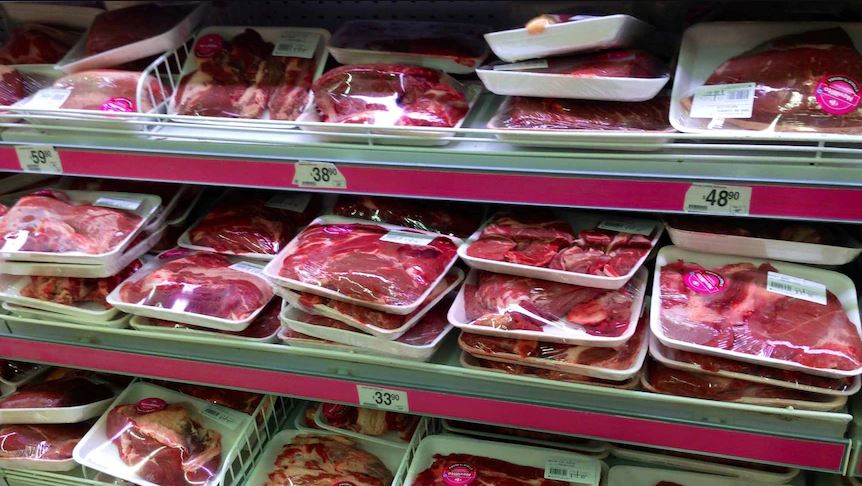 Watch out for China, as Argentina bans beef exports

The competition for finding a replacement in red meat exports is going to shake the global industry.

Argentina decided to halt its beef exports for at least 30 days and that may reverberate in the global meat market, as China was one of the largest buyers of Argentinian beef. Currently, China is importing more animal protein than ever, with March imports reaching 1 million tonnes, up 21% from a year ago. despite the fact that official reports on rebuilding the pig herd are looking very optimistic, the reality is that the giant Asian market acts like a vacuum cleaner in the international meat trade.
Argentinian beef exports to China reached 700,000 tonnes last year, which makes the Latin American country one of the top three suppliers for the Chinese market. Meantime, the competition for finding a large beef supplier is on, as the global players in the field, such as Australia, USA, Brazil, or even UK, are passing to a herd-rebuilding stage. In the last 12 months, Argentina has covered 22% of the beef import market in China and a gap such large will certainly increase the prices in the global beef market.
“China is currently managing a new strain of African swine fever (ASF), which has been reported in several provinces in China and in Hong Kong. This new strain is estimated to have killed as many as 8 million pigs since the start of the year. The outbreak is likely to place further strain on Chinese domestic pork production, leading consumers to supplement shopping baskets with supplies of imported meats as substitutions,” said the latest MLA report on the Chinese market.
Political disputes have stopped the advance of Aussie beef in the Chinese market but the future is looking quite good for Australian producers. “Beef demand will stay there, and then you’ve got Brazil running flat out in terms of volume they can get out into the Chinese market, the US is probably at the top of its cycle, so I think things are still looking very positive from an Australian beef point of view for the next couple of years,” commented Angus Gidley-Baird, Rabobank analyst for animal protein.