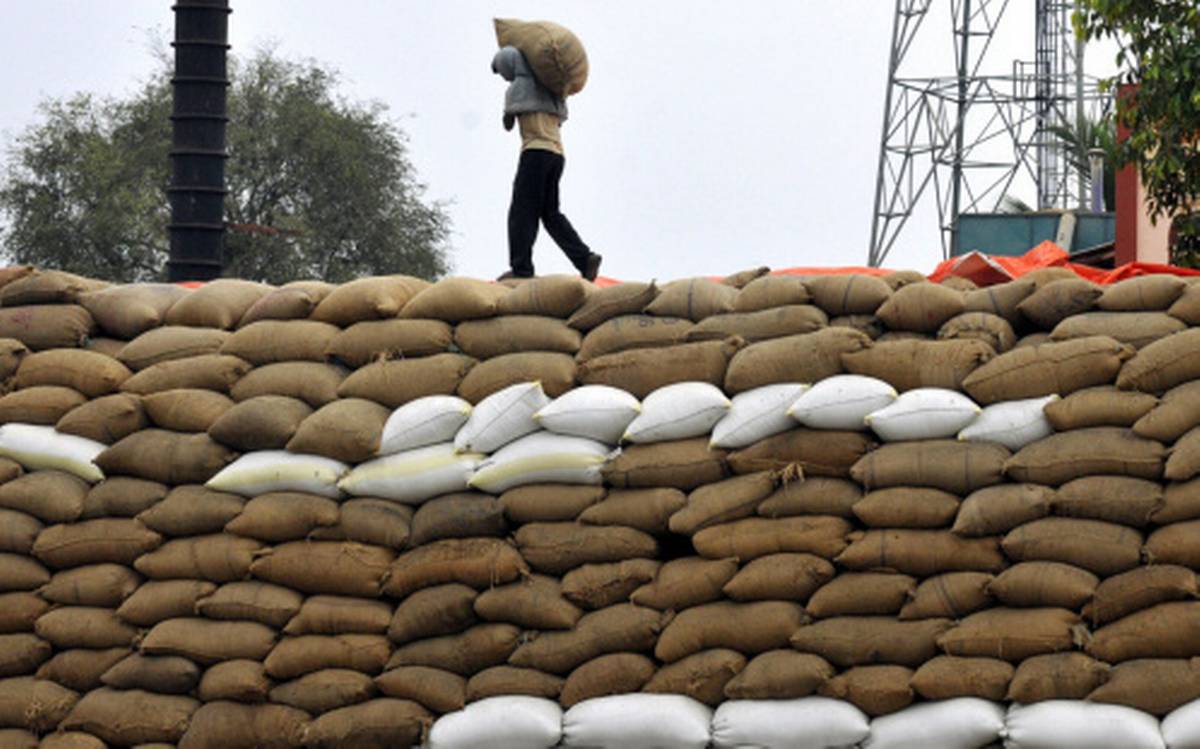 As more buyers from South America, Eastern Africa and South East Asia start queuing up for the Indian rice, the exports of the cereal — both basmati and non-basmati — are seen scaling new highs this fiscal.

Rice exports including both basmati and non-basmati types are expected to range between 16 and 17 million tonnes (mt) against previous fiscal’s 9.48 mt.

South American buyers such as Peru and Argentina have recently granted market access to the Indian basmati rice. Similarly in Eastern Africa, countries such as Angola and Tanzania among others, who traditionally bought from Pakistan, have now turned to India, while Far East countries such as Vietnam and Cambodia are showing higher interest.

“We expect the basmati volumes to touch 5 million tonnes this year,” said Vinod Kaul, Executive Director, All India Rice Exporters Association (AIREA). This increase is despite the fact that there has been a 29 per cent dip in volumes to Iran, traditionally the largest buyer of Indian aromatic rice.

“Exporters are not taking too many risks with Iran over payment issues and are shipping against advanced payments. Other countries in the Middle East have imported higher quantities this year. So, the negative impact of Iran has been offset by higher imports from other countries and that’s where the growth has come,” Kaul said.

Further, Kaul said that stalled payments from Iran have started coming and the pace of remittances has been slow. About half of the estimated stalled payments of ₹2,000 crore since 2019, have been realised, so far, he said.

AIREA sees the opening up of markets such as Argentina and Peru as a positive for the Indian rice shipments. “These are new markets in South America that are opening up for our basmati rice. They generally import long grain rice from North America. Some promotion programmes are needed to make a dent into these markets. We need to wait and watch,” Kaul said.

Meanwhile, The Rice Exporters Association (TREA), the trade body of non-basmati rice exporters, continue to be bullish on the export prospects. “Definitely, India is the sought-after market for the non-basmati rice as other major producers face supply issues,” said BV Krishna Rao, President, TREA. “Going by the current trend, we expect overall shipments to be between 11-12 million tonnes this year,” Rao said.

Africa has been the largest market for the Indian non-basmati rice, which is also now being bought in large quantities by countries such as China, Vietnam and Bangladesh this year. In fact, the non-basmati rice has displaced basmati to emerge as the top grosser in India’s agri-export basket in value terms with shipments exceeding $3 billion in the April-December period of the current financial year.

Rao said the Government’s recent move to allow rice shipments through the deep-water port in Kakinada, the major export hub for non-basmati rice, would expedite the shipments in the coming months.

India’s rice crop for the 2020-21 season, according to the second advance estimates, is seen 1.27 per cent higher at 120.32 mt over the final estimates of 118.81 mt for 2019-20. India is the second largest producer of rice in the world after China but has been the largest exporter of the cereal after shipments of the non-basmati were allowed from 2011.