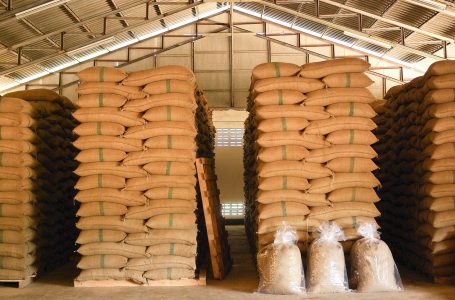 Brazil, the world’s largest producer and supplier of coffee, exported 44.5 million bags (of 60 kilograms) of this bean in 2020, a volume 9.4% higher than in 2019 and a record number for the country, despite the pandemic.

The data was released by the Council of Coffee Exporters of Brazil (Cecafé) and, in total, the South American country received for the sale of green, soluble, roasted and ground coffee, 5.365 million dollars (4.44 billion) last year, 10.3% more than in 2019.

According to the balance sheet released by Cecafé, the amount received by Brazil is equivalent to approximately R $ 29 billion, which represented an increase of 44.1% in the conversion to reais and with which it reached a 5.6% share in exports agribusiness and 2.7% in the country’s total exports.

“Due to the covid-19 pandemic, we are going through a challenging period, but at the same time, we had one of the biggest harvests and closed the year with an export of 44.5 million bags, breaking a historical record,” said the president of Cecafé , Nelson Carvalhaes, at a press conference. 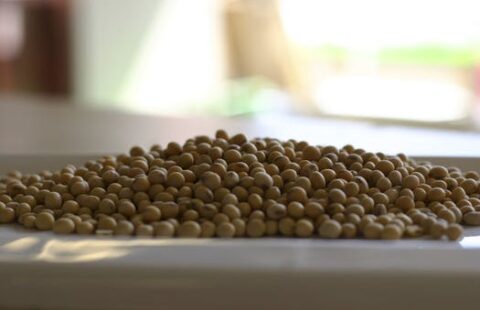