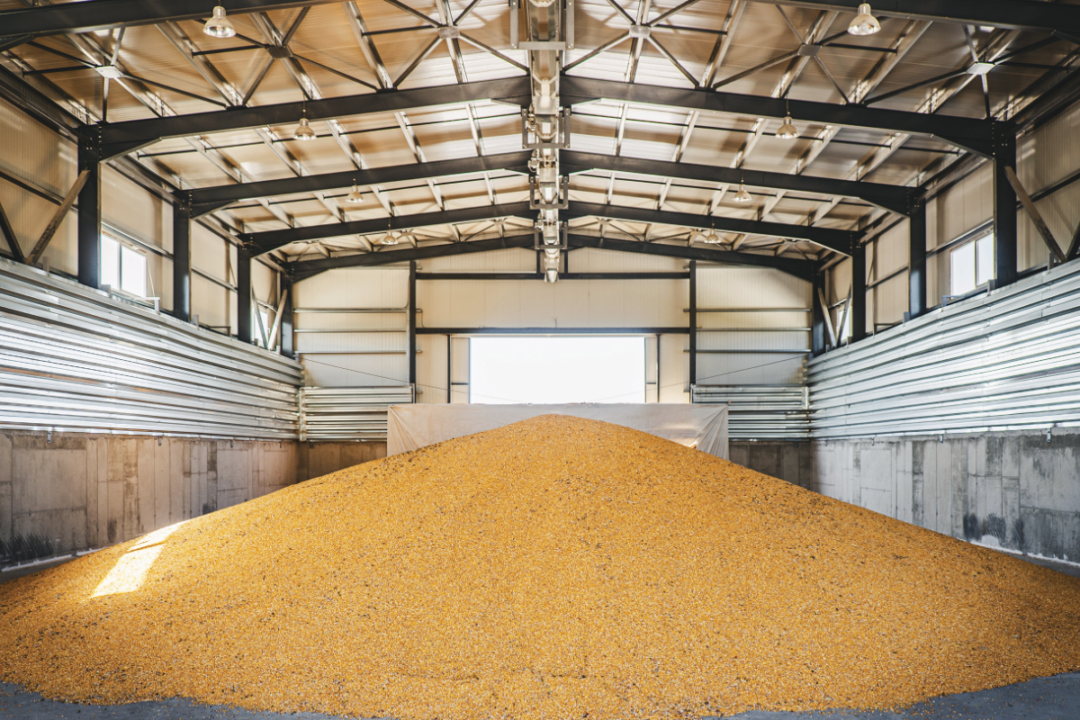 SÃO PAULO, BRAZIL — Brazil is looking to boost its corn trade with China but exports are not feasible right now due to inter-harvest shortages, Reuters reported, citing Abramilho, a corn producers association.

Two months ago, Abramilho met with Chinese importers and authorities to discuss corn trade. The Brazilian agriculture minister said the nation was committed to taking measures so it could boost corn exports to China, Reuters said.

Abramilho said the measures to facilitate the corn trade with China would be relatively simple to introduce. China is concerned about a certain type of weed that could be eliminated with herbicides.