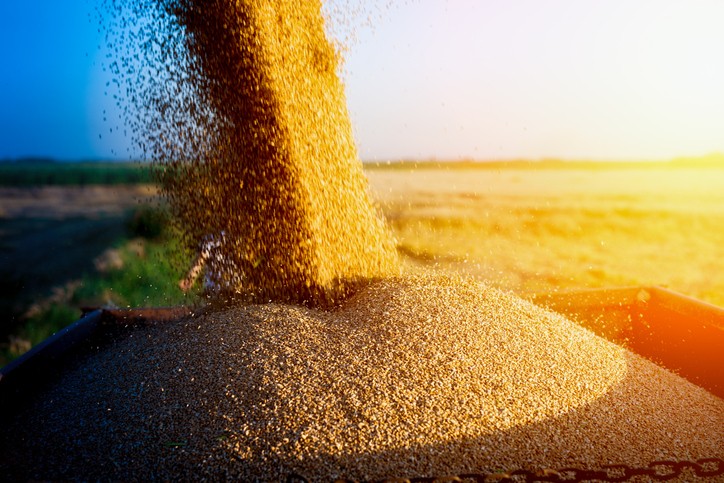 With very tight corn supplies and record high domestic corn prices, the Brazilian Minister of Agriculture announced last week some financial incentives for farmers to increase their corn and grain sorghum production. Large livestock producers in southern Brazil are already importing corn from neighboring Argentina and Paraguay in order to keep their facilities operational and they have been petitioning the government to take a more active role in increasing grain production.

Complicating the corn supply situation even more is recent dry weather negatively impacting the safrinha corn production in south-central Brazil. The safrinha corn crop accounts for about three quarters of Brazil’s total corn production and this year’s crop was planted the latest in history in many locations due to the delayed soybean harvest. The late planted corn is now being impacted by an early end to the summer rainy season, which is increasing the fear that the corn will run out of moisture before maturity.

Domestic corn prices in Brazil are approximately double those of a year ago. Strong international demand for corn and a depreciation of the Brazilian currency have let to tight stocks becoming even tighter. On the B3 Exchange in Sao Paulo, corn prices have been in the range of R$ 100 per sack for several weeks (approximately $8.25 per bushel). 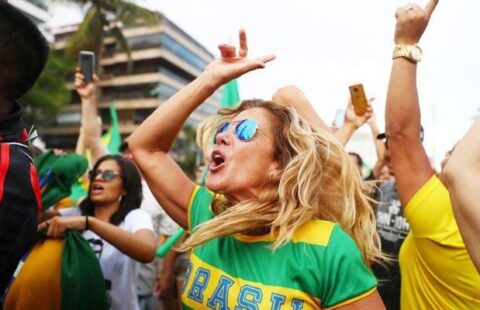 Previous PostBrazil Could Open Door to Corn from the U.S. and/or Ukraine 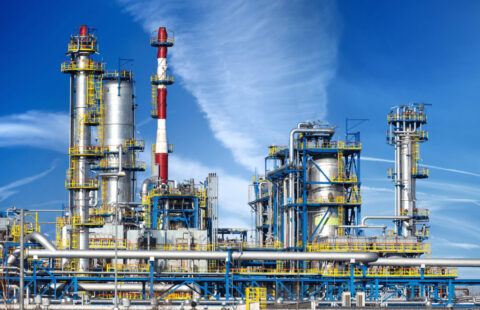 Next Post Ranking of Countries That Export The Most Corn