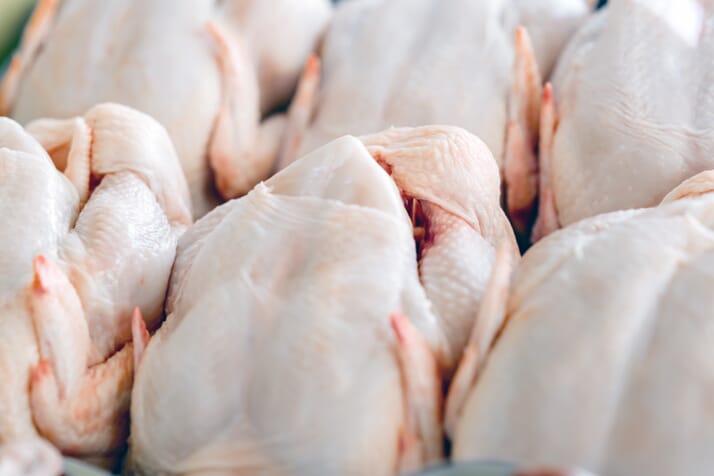 RIYADH: While Brazilian imports of poultry to Saudi Arabia have remained stable, demand for coffee from the South American country has seen a large slump in the Kingdom, according to official figures.

The Brazilian Animal Protein Association reported: “Poultry exports from Brazil slid in Jan. 2021. Nevertheless, some of the leading Arab importers stepped up their purchases,” adding that 35,800 tons of poultry was shipped to Saudi Arabia, up by 2 percent, with revenue climbing 4 percent to $58.5 million year-on-year last month.

Saudi Arabia was the premier Arab importer of poultry from Brazil in January, with the UAE ranked second. Total global raw and processed poultry exports from Brazil fetched $434.4 million in Jan. 2021, down 17.9 percent from Jan. 2020.

However, sales to Arab countries were down 39 percent to 54,968 60kg bags in 2020, according to the Brazilian Instant Coffee Industry Association (ABICS), which monitors shipments to over 120 countries.

“Saudi Arabia has been importing from Brazil for decades now, and it has always been among the top 20 to 25 leading importers. However, imports will fluctuate from year to year,” ABICS Director Aguinaldo Lima said in a statement.

“When it comes to foreign markets, we are already in touch with buyers and distributors. Brazil is strong when it comes to non-packaged instant coffee, so we do not work as hard on end-buyer marketing as we do on industry sales,” Lima explained. 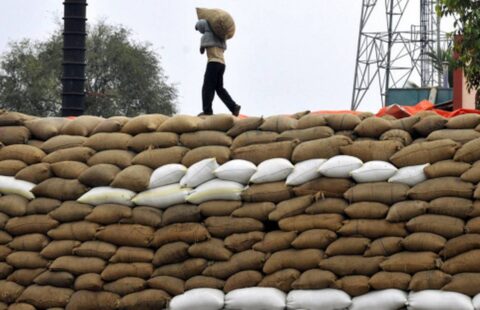 Next Post EuroTier 2021: Impacts of 2020 pandemics on international poultry market