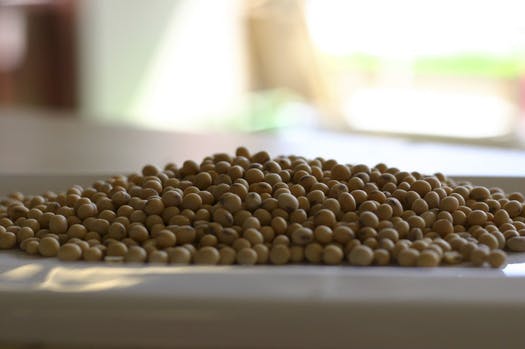 China’s purchases of U.S. soybeans soared 53% in 2020, but fell short of deal target

China’s soybean imports from the United States in 2020 rose by 52.8% from a year earlier, customs data showed last week, though the stepped-up buying likely fell short of what was needed to fulfill last year’s trade deal between the countries.

The world’s top soybean buyer last year brought in 25.89 million tons of the oilseed from the U.S., its second-largest supplier, up from 16.94 million tons in 2019.

Soybean purchases were expected to make up half of the monetary target and estimates showed China needed to import about 40 million tons to make good on the deal.

Besides the push to meet the trade deal, soybean imports also rose as China rapidly replenished its pig herd after it was decimated by the deadly African swine fever during the last two years.

Chinese crushers mostly buy soybeans to crush into soymeal to feed livestock, mainly pigs, and soy oil. In December, U.S. arrivals surged to 5.84 million tons, up from 3.09 million the previous year, data from the General Administration of Customs showed.

Shipments from Brazil, China’s biggest soybean supplier, were 1.18 million tons in December, down from 4.83 million a year earlier, as shipments dwindled after abundant arrivals in earlier months.ADVERTISEMENT

China is expected to import even more soybeans in the new year on strong demand and crush margins.

Crushers in Rizhao in Shandong province, a major processing hub for the beans, can make about 237 yuan ($36.64) from every ton of beans crushed, about two times higher than a year ago.

China’s grain purchases overall hit a record high in 2020, after tight domestic corn supplies drove demand for imports for that product too. 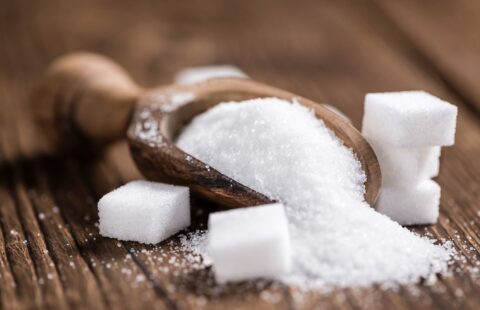 Next Post China has strong soybean demand and the international price to remain high: agricultural observer