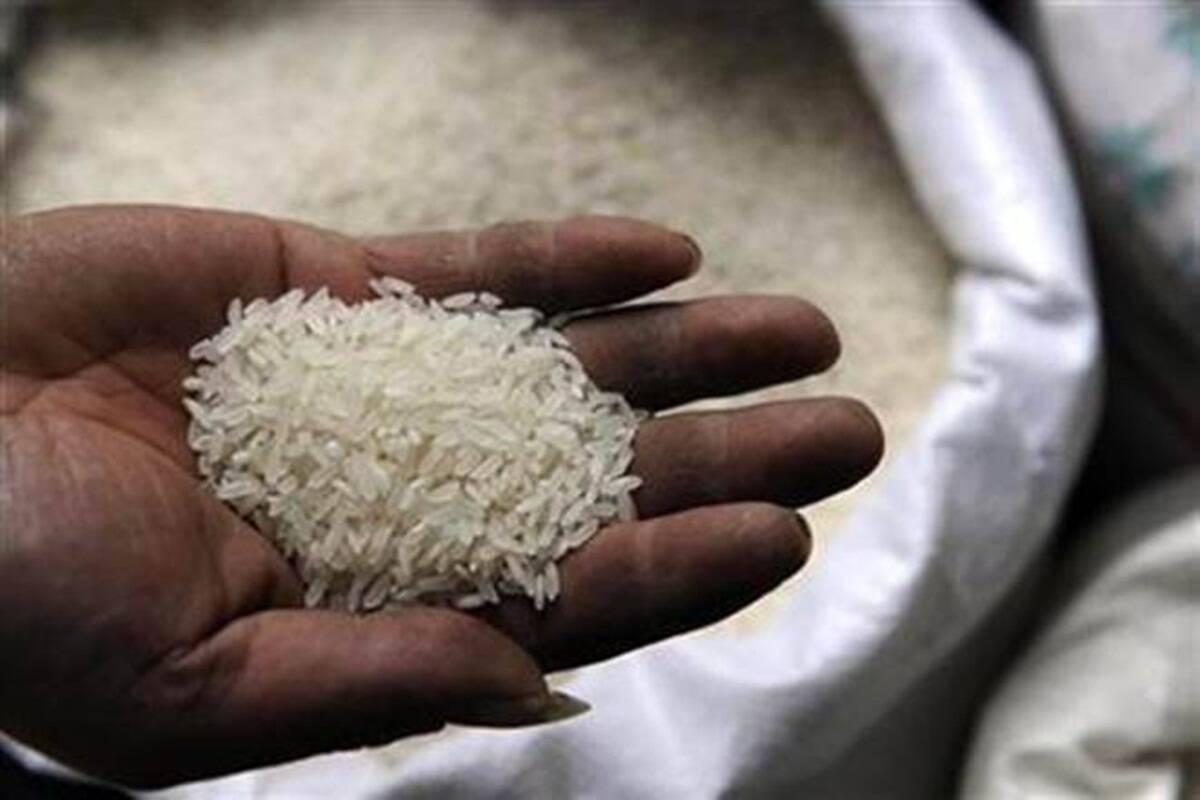 The country had exported 8 million tonne in 2017-18, the highest export of non-basmati rice so far, B Krishna Rao, president, AIREA, said.

India has exported around 7 million tonne of non-basmati rice till November and is likely to export around 10 million tonne in the 2020-21 season, which could be a record year, top officials at the All India Rice Exporters Association (AIREA) said.

India had exported around 5.04 million tonne in the 2019-20 season. The country had exported 8 million tonne in 2017-18, the highest export of non-basmati rice so far, B Krishna Rao, president, AIREA, said. “Indian prices are very attractive. The huge price difference is making exports possible,” he said. “Indian non-basmati rice varieties are around 10% cheaper than other rice exporting countries such as Thailand and Vietnam (at $370-380 per tonne as against $460-470 a tonne in Thailand and Vietnam)…”Related News

Vinod Kaul, executive director, AIREA, said there has been a huge demand for non-Basmati rice varieties this year and India has become a reliable supplier to many countries, including African nations, even during the pandemic. “Both Thailand and Vietnam had stopped rice exports during the lockdown, while India continued and this worked to the advantage of the country”, he explained.

Rice exporter Ashwin Shah said consumption of rice in African nations went up during the lockdown period because of the comfort food factor. India gained in this period since both Thailand and Vietnam had stopped supplies. 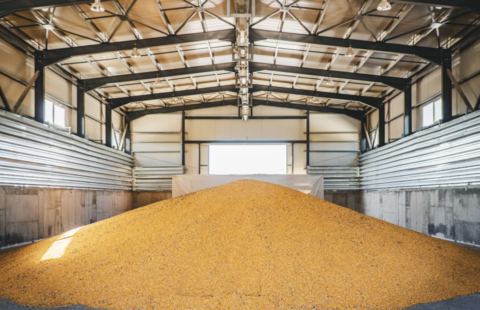