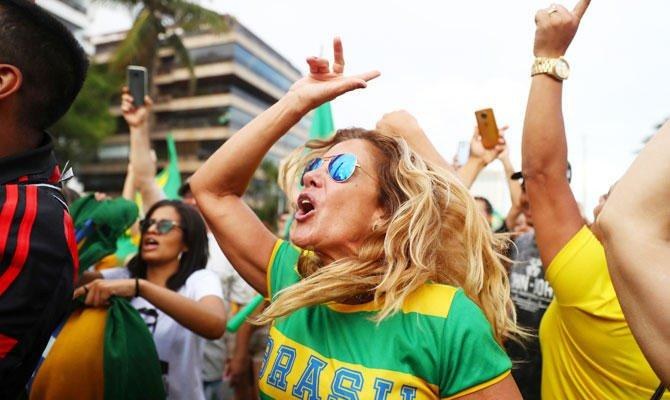 RIYADH: Brazil’s exports to the Arab region soared 22.5 percent year over year in volume amounting to $2.91 billion during the first quarter of 2021, SPA reported, citing figures released by the Arab-Brazilian Chamber of Commerce (ABCC).

Saudi Arabia imported $526.16 million of good from Brazil during the period, the most among Arab countries, the data showed. Bahrain came second at $406.36 million, followed by Egypt at $379.26 million and the UAE at $352.2 million.

Iron ore and food products such as sugar, poultry, beef and cereals topped Brazilian foreign sales to the Arab world in the first quarter with imports of soy and maize posting record-high increases.

Exports from the Arab world to Brazil stood at $1.31 billion in the first quarter of the year, reflecting a 11.2 percent increase from a year ago. 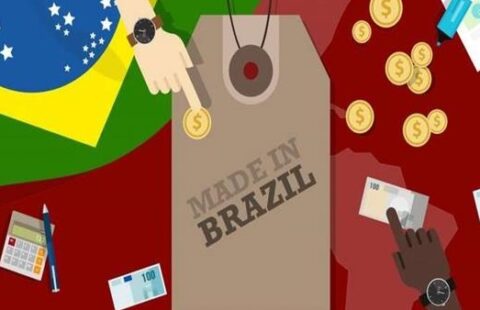