March saw 72,300 tons of rice shipped from Brazil, fetching USD 31.2 million, as per statistics from the Brazilian Rice Industry Association (Abiarroz). Export volume increased by a lesser rate at 11%, meaning prices were higher in March 2021 than in March 2020.

The top buyers of Brazilian rice in March were, in this order Peru, Senegal, Gambia, Holland and the United States. The UAE and Lebanon did not rank among the leading importers, but they helped improve overall numbers, since they had not purchased any rice from Brazil in March.

Despite the stronger export result last month, foreign sales of rice from Brazil decreased in the first quarter in revenue as well as volume, according to Abiarroz figures. 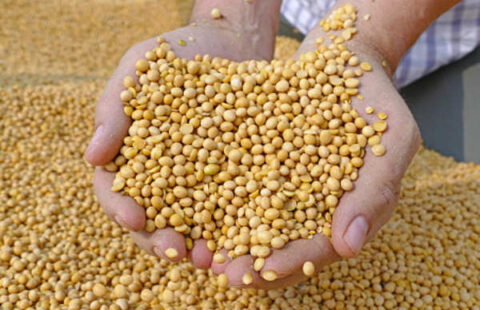