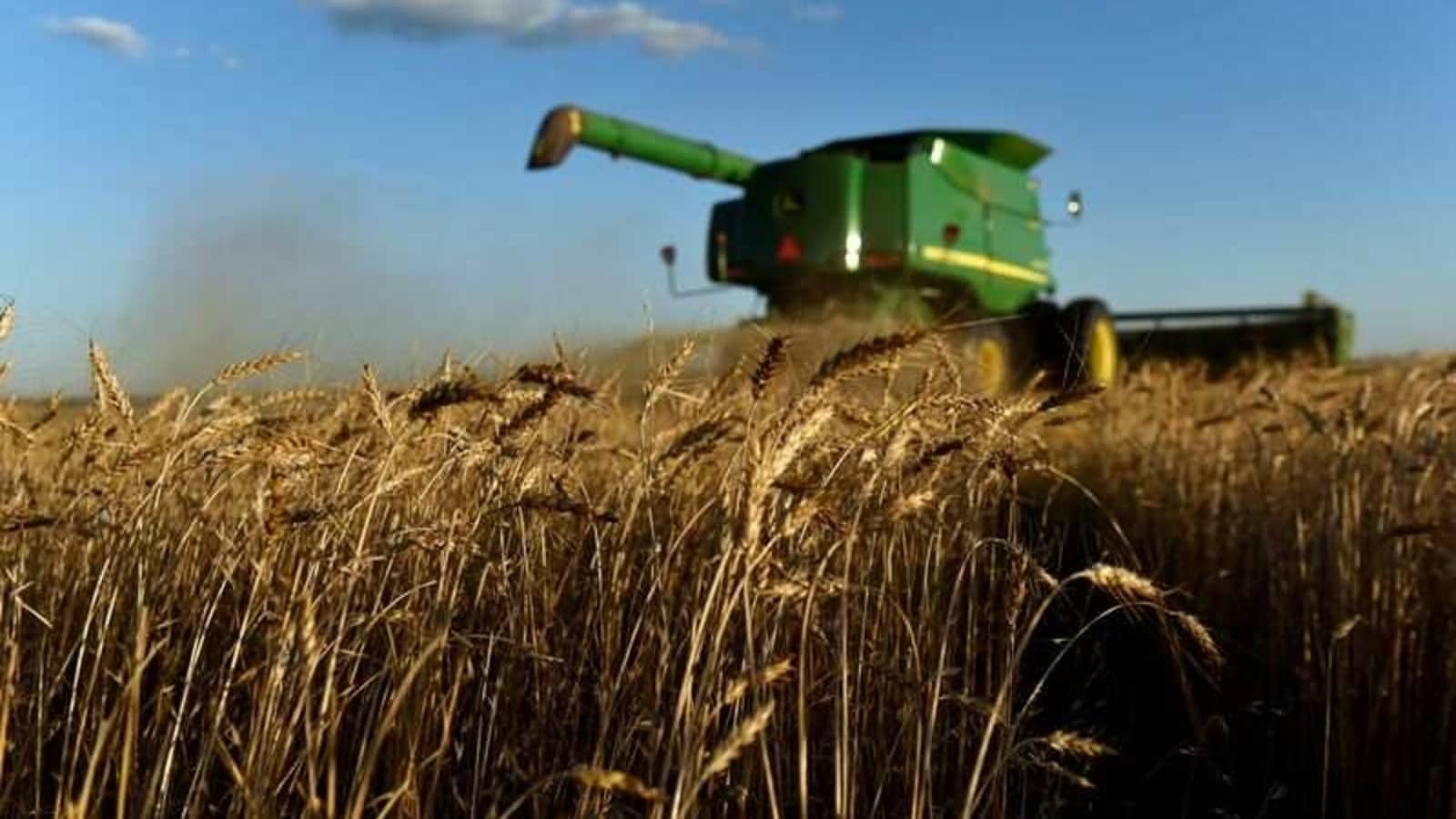 The purchases are the latest disruption in commodities markets caused by Chinese buying of grains and oilseeds during the coronavirus pandemic, pushing prices of major commodity crops to multi-year highs.

China has booked more U.S. white wheat this year than any country besides the Philippines, the top buyer of the grain. While U.S. producers have long tried to woo the growing Chinese market for confectionary foods made from white wheat flour, the recent purchases reflect a need for animal feed, Chinese traders and analysts said.

On Tuesday, the U.S. Agriculture Department (USDA) raised its forecast for exports of U.S. white wheat to 245 million bushels, the most since 1994, due to strong demand from China and South Korea.

Graphic: China on course for highest purchases of U.S. wheat in more than 6 years –

China is scouring the globe for feed grains as it rebuilds the world’s largest hog herd, which was ravaged by African swine fever.

“Most of the imported wheat is going to the feed sector as corn prices are high and there is profit (to import),” said Li Hongchao, a senior grains analyst with trade website Myagric.com.

Nine months into the 2020/21 wheat marketing year begun June 1, 2020, China’s purchases of all U.S. wheat classes are at a seven-year high of 2.9 million tonnes, according to USDA’s weekly export sales data. White wheat bookings represent about a third of the total, at 947,863 tonnes as of March 4.

Chinese purchases of U.S. white wheat began ramping up in November, after grinding to a near halt in 2018 and 2019 when Beijing and Washington were in the thick of a trade war.Slideshow ( 3 images )

“It’s a growing middle class, and their interest (is) in diversifying their diet,” said Randy Fortenbery, an agricultural economist at Washington State University.

Most U.S. white wheat is soft white wheat, grown in the Pacific Northwest and beloved by bakers for its pale color and low gluten strength, ideal for cakes and steamed breads.

While the wheat has been cheaper than corn in China, where feed grains are in high demand, it is earning U.S. farmers a premium. The booming export market for white wheat has sent cash prices at the Portland, Oregon, export hub hovering around $7.50 a bushel, up about $2 or 35% from July post harvest.

Idaho grower Cordell Kress says he sold about a third of his expected 2021 white wheat harvest and has even pre-sold some of his 2022 crop.

“That is more than usual. But we have had a pretty good run-up in prices,” said Kress, who grows about 3,000 acres (12 square kilometers) of wheat each year in southeast Idaho.

Even so, grain merchandisers and farmers do not expect much of a jump in U.S. white wheat acres this spring, given strong prices for competing crops like canola. While most of the U.S. white wheat crop was planted last autumn, before the price rally, a smaller portion is seeded each spring.

“Lots of things go into crop selection besides price,” said Kress. “I do what is best for my farm and the soil, and typically that involves sticking to crop rotations.” 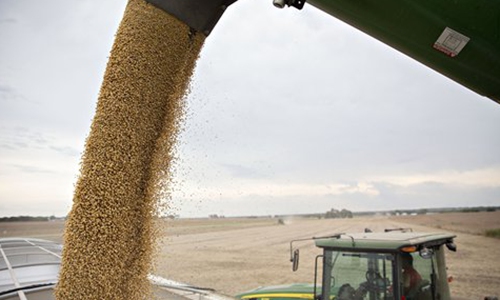