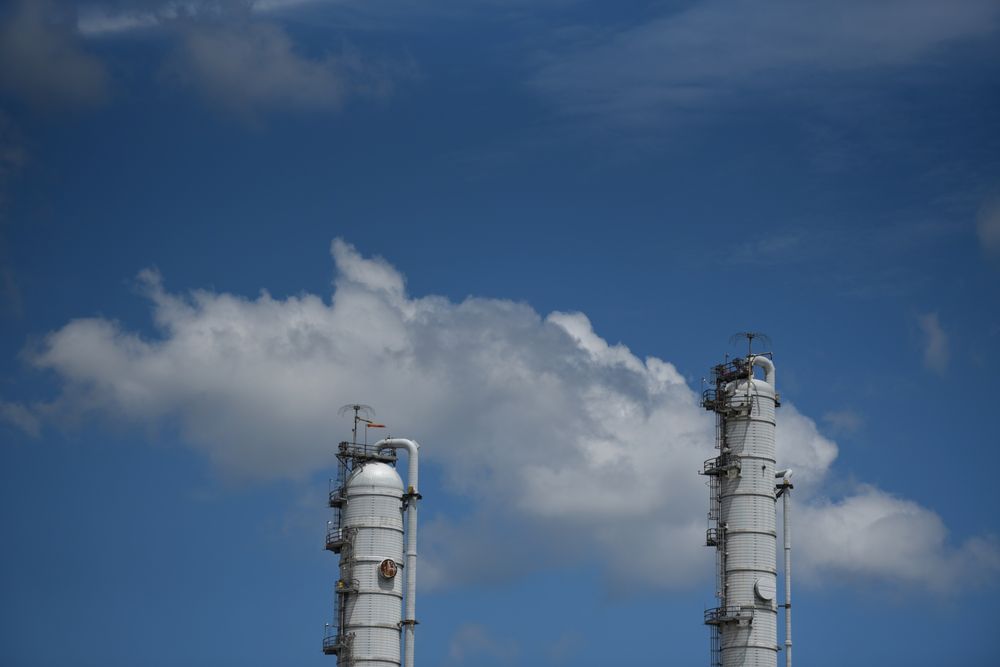 U.S. refiners used to be able to count on Latin America as a reliable outlet for exports when fuel consumption was in the doldrums at home. That may no longer be the case because of Covid-19.

After initially picking up when lockdown measures were first eased, demand in Mexico and Brazil — the top two buyers of U.S. fuels — slipped back in August and is expected to remain flat for both September and October, said Paula Jara, an analyst at Wood Mackenzie Ltd.

For refiners already grappling with excess supplies amid an unprecedented industry slump due to the pandemic, a downturn in a market that accounts for about half of their overall exports represents a double blow. U.S. gasoline stockpiles rose the most since May last week, a government report showed Wednesday, and a common gauge of demand is at the lowest for this time of year since 2000.

Mexico, Brazil demand for fuels amid the pandemichttps://www.bloomberg.com/toaster/v2/charts/6063a9c2fbd744309e4c337f36881069.html?brand=markets&webTheme=markets&web=true&hideTitles=true

“American refiners won’t be able to count on Latin American demand to boost their prospects this time, at least not in the short term,” Jara said from Mexico City. “Demand is expected to be pretty much flat.”

With Brazil second only to the U.S. in terms of the number of deaths from the coronavirus, any recovery looks some way off. Gasoline demand in Mexico and Brazil fell 1.3% in August from July — and is running 17% below year-earlier levels — while diesel consumption declined 2.2%, government data show.

With Mexico seeking to ramp up its domestic oil-processing by the end of the year to curb dependence on foreign supplies, that will also act as a check on imports.

“For Mexico, we see demand lagging behind last year’s levels while domestic supply is showing some signs of recovery,” said Krista Kuhl, an oil analyst at industry consultant FGE in Houston. Such a scenario will place “downward pressure on movements of U.S. gasoline to Mexico,” she said.

Summer’s arrival in the southern hemisphere may boost demand during Brazil’s driving season in November and December. But consumption is still likely to lag last year’s levels. “We expect fuel demand in Latin America to fully recover in the second quarter of next year,” says Wood Mackenzie’s Jara. 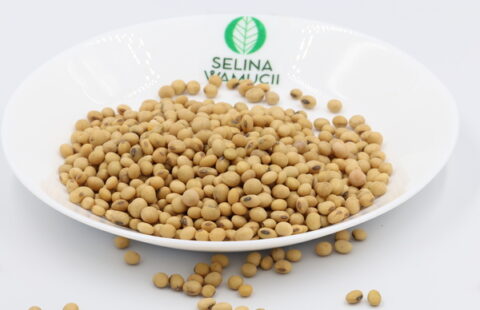