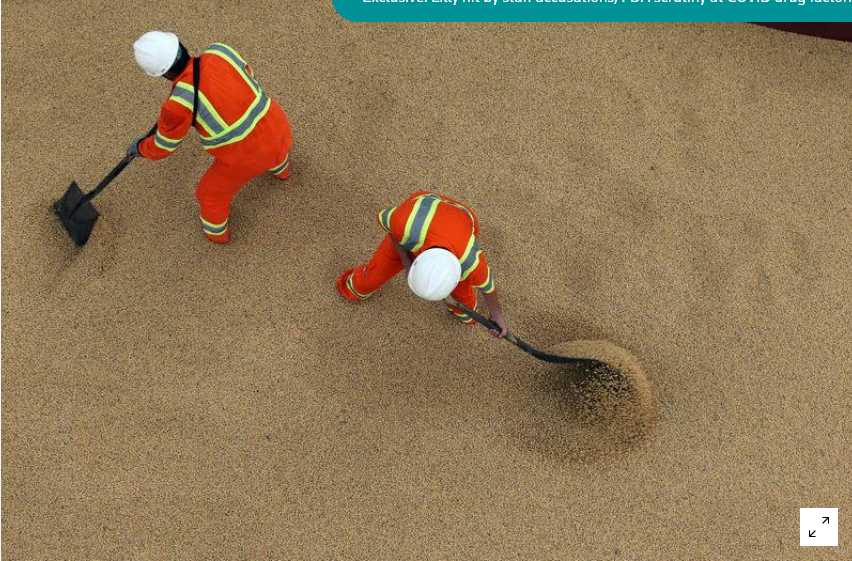 FORT COLLINS, Colo. (Reuters) – China is taking in record amounts of soybeans from the United States and Brazil as its hog population recovers from a deadly disease that began nearly three years ago, but import expansion into the next marketing year might be minimal.Employees working at cargo ship Kypros Land which is loading soybeans to China at Tiplam terminal in Santos, Brazil, Merch 13, 2017. REUTERS/Paulo Whitaker

Additionally, China continues to report new outbreaks of African swine fever (ASF). Many market-watchers are growing fearful that the disease could be worse than it appears, adding uncertainty around the direction of global feed ingredient trade over the next year or so.

Beijing on Wednesday reported an ASF outbreak in the northwest region of Xinjiang, the latest in a handful of cases confirmed this year. The wider geographic distribution of these incidents adds to the concern that the problems might be more severe than is being publicized.

Still, there is a general expectation that feed demand will continue to grow over the next year, even if at a slower rate. The U.S. Department of Agriculture’s Beijing counterpart last week set Chinese soybean imports at 100 million tonnes for 2021-22, which begins on Oct. 1 in China.

That would be up from the 99 million estimated by USDA’s Beijing post for 2020-21, but it is identical to USDA’s official 2020-21 estimate, suggesting China’s appetite for U.S. soybeans through mid-2022 might not be much different than it is now.

China’s interest in U.S. corn has entered a completely new paradigm, as the country has purchased at least 23.2 million tonnes to be shipped in the 2020-21 U.S. season. That will dwarf the prior export record of 5.15 million tonnes from 2011-12, but there are ideas that the volume will continue to grow into 2021-22.

Last week, China’s agriculture ministry outlined a plan to lower corn and soymeal content in animal feed in favor of other grains, which could disrupt its need for corn and soy imports. However, analysts are skeptical because the availability of alternative feed ingredients pales in comparison to that of soybeans.

Additionally, China might be hesitant to increasingly use grains like wheat and rice in livestock feed because those are heavily stockpiled by the government for purposes of food security.

However, despite expectations that the hog herd will remain below pre-ASF levels through at least this year, the elimination of using food waste as feed amid a revamping of the pork industry is expected to increase China’s standard feed demand to a larger degree than the herd recovery itself.

Chinese soymeal futures hit all-time highs in January and Chinese soybean futures did the same earlier this month, but both have retreated on ASF concerns.

Dalian soybean futures are still much higher than usual, and part of that strength comes from the idea that Chinese farmers may favor planting corn over soybeans this year. However, most of the country’s domestic soybean crop is used in the food sector, not the feed sector.

Soybean meal stocks have risen 80% since hitting eight-month lows at the end of January, and supplies are now at record-high levels for the time of year. Port stocks of soybeans are average to low for the date, but that is about to change as Brazilian beans are beginning to arrive.

China’s soybean stocks will be a key factor to watch in the coming months for signs of ASF-linked demand problems. When the big outbreak of ASF began in 2018, soybean stocks at the ports started to build to unusually high levels given the relatively normal import volumes.

By October 2018, soybean stocks had topped the prior all-time record by 20%, though that eased somewhat quickly in early 2019 since U.S. imports of the oilseed were all but choked off by the trade war.

The trade war was such a good cover for China, which at that time did not need anywhere close to the amount of U.S. beans the market believed it would, that industry participants for months remained in the dark about the severity of the ASF outbreak. That likely explains why the market is more attentive to the outbreaks this time around.

With the Phase 1 deal in effect and trade relations patched up for the time being, it will certainly raise red flags if China does not start ramping up U.S. soybean purchases in a few months. The country already had at least 2.3 million tonnes of U.S. soybeans on the books for 2021-22 as of March 11, more than usual, but the bigger deals should start coming in by June or July. 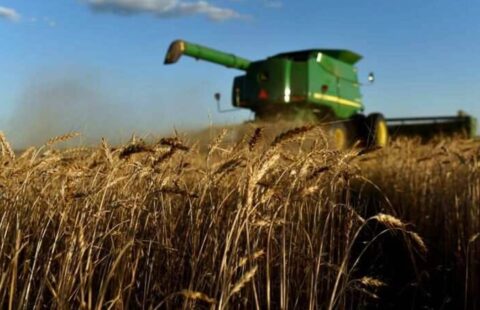 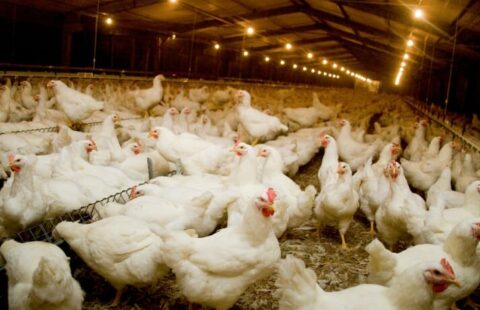 Next Post Should traders avoid soybean as prices go through the roof?