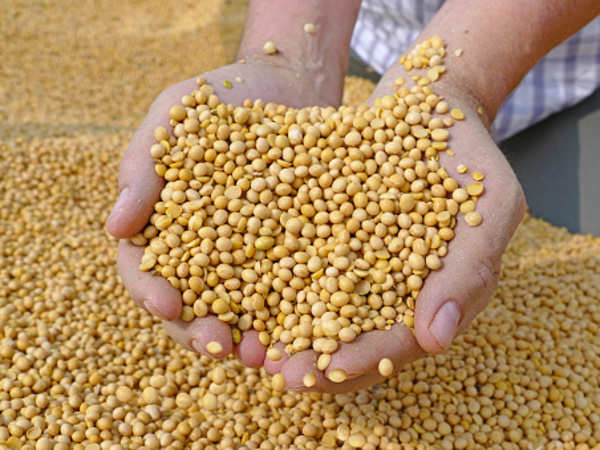 Should traders avoid soybean as prices go through the roof?

Soybean surged to a fresh peak on Friday, extending a record run in the past few sessions. At the current levels, the legume has taken its rally to 132 per cent from last year’s low of Rs 3,228 per 100 kilograms.

NCDEX soybean futures for delivery in July were being quoted at Rs 7,550 per quintal on Friday evening, up Rs 231 or 3.16 per cent from the previous close, after surging to a record high of Rs 7,606 during the session.

The refined soy oil contract for June delivery jumped by Rs 16.8 or 1.21 per cent to Rs 1,405 per 10 kilograms. Analysts say building up of fresh positions by speculators is pushing the rates to unprecedented levels and some volatility can be expected in the near term.

The rally in soybean is being fuelled primarily by robust demand for soymeal from exporters amid shortage of stocks in the spot market, said Vinod TP, Research Analyst at Geojit Financial Services NSE 1.81 %.

“The yellow bean started its northward journey after corrective selloffs witnessed in the first quarter of last year, owing to nationwide lockdown on the back of concerns over fall in global soybean outlook along with lower stocks,” he said.

Fundamentally, lower edible oil stocks globally amid concerns over falling output due to drought in Brazil also underpinned the prices, said TP, who has a positive outlook on soybean. He, however, added that profit booking cannot be ruled out in the near term.

Others are more circumspect about entering soybean at the current levels. 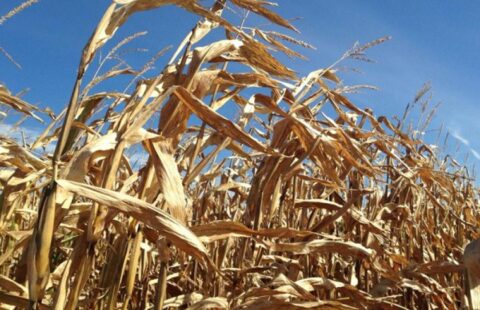 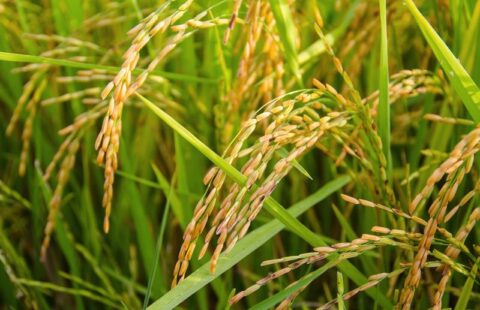 Next Post May 2021 WASDE: Soybeans are Taking the Lead