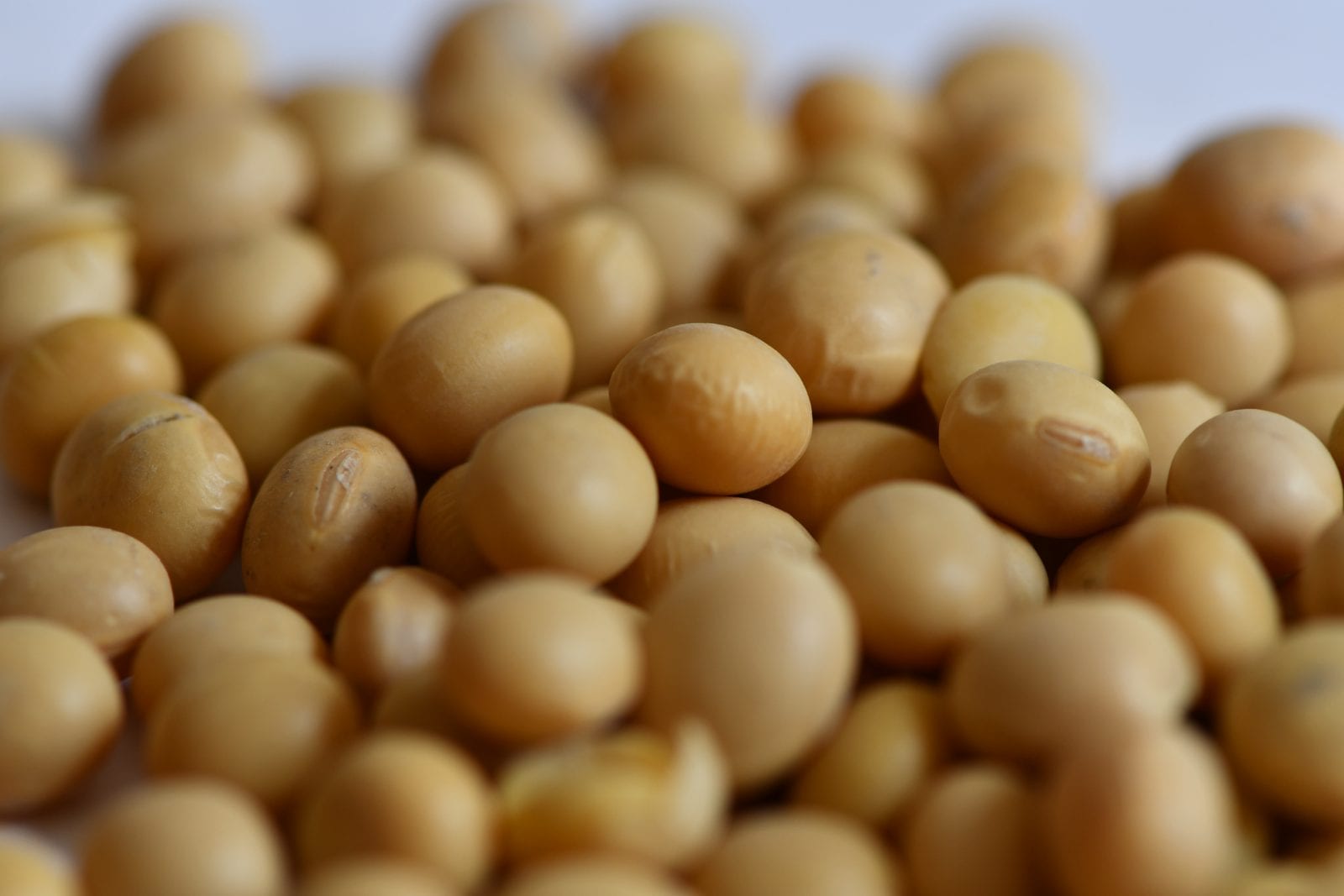 May 2021 WASDE: Soybeans are Taking the Lead

The U.S. Soybean Export Council (USSEC) hosted its exclusive World Agricultural Supply and Demand (WASDE) briefing on May 12. The WASDE, a monthly report published by the United States Department of Agriculture (USDA), provides a comprehensive forecast of supply and demand for major crops, both globally and in the United States.

Traders, farmers, and soy processors around the world refer to WASDE as an indicator of where supply and demand, and ultimately the price of soybeans may go. Each month, Mac Marshall, vice president of market intelligence for USSEC and the United Soybean Board (USB), provides an analysis of the report’s relevance to the U.S. soy marketplace.

USSEC CEO Jim Sutter talks to U.S. soy customers about how USSEC can be of assistance during times of tight supply

Marshall provided a summary of the May WASDE, noting that on the U.S. side, there were no updates to the U.S. balance sheet for whole soybeans. He noted this means that USDA maintained its projected carryout and implied stock to use. He also pointed to a USDA announcement a couple of months ago that it would revise its balance sheets for U.S. soybean oil to align with the Energy Information Administration accounting of feedstocks for biofuels. This change, Marshall said, helps provide a clearer picture of the overall importance of soybean oil as a feedstock to the emerging renewable diesel sector.

USSEC/USB VP of Market Intelligence Mac Marshall points out key revisions from the May WASDE.

It All Starts on the Farm: Planting Perspectives from U.S. Soy Growers

Farney, who farms in Morton, Illinois, explained that every growing season is different. This spring has been cool and damp in his area. Farney said his operation is off to a good start. “If we have nice weather, we’ll have a good crop.”

Scott farms in Valley Springs, South Dakota. He said that while his area has been dry, it has also, like Farney’s region, been relatively cool for this time of year. “We had great soil conditions prior to planting, but our soil temperatures were not warm enough and so we waited a while. . .we got a little slow start, but we didn’t stop because of rain and that is the good news. The bad news is we didn’t stop because of rain and so it’s fairly dry.”

U.S. soybean farmer Kevin Scott says he is seeing an uptick in no-till in South Dakota

Arlan Suderman, chief commodities economist for the StoneX Group, joined the May webinar as a guest market analyst.

Suderman stated this month’s WASDE was relatively mundane when it came to soybeans; he noted, however, that he felt USDA was overly optimistic on China’s current soybean demand. He also pointed out the acknowledgement of soybean oil usage in biofuels.

China continues to recover from African Swine Fever (ASF), said Suderman. While the country’s hog herd is continuing to stabilize from the virus, he believes northern regions are stabilizing, but a variant is continuing to affect southern areas. He did find surprises in this month’s WASDE in the corn and wheat side related to China’s feed formulations, discussing an inversion in feed grains with Marshall.

Suderman and Marshall also talked about what they view as a sea change in the value share of soybean oil as a feedstock for renewable fuels. As demand for green fuels rises globally, customers are willing to pay higher prices, and Suderman reiterated that “soybeans are going to be taking the lead once again” due to this high demand.

Suderman circled back to China demand, saying while he’s cautious about short term demand increase, he remains “very optimistic” regarding long term demand. While there is more hog herd rebuilding to be done, he believes that the country will get control of ASF early- to mid-summer as China leverages the use of genetics.

Genetics also play a role in soybean production. While current conditions are dry in the Dakotas, Scott pointed to new production areas that utilize high tech seeds and no-till, which help the soil to hold water.

To watch an exclusive encore presentation of USSEC’s May 12 WASDE briefing in its entirety, please click here. To learn more about U.S. Soy, please visit USSOY.org.